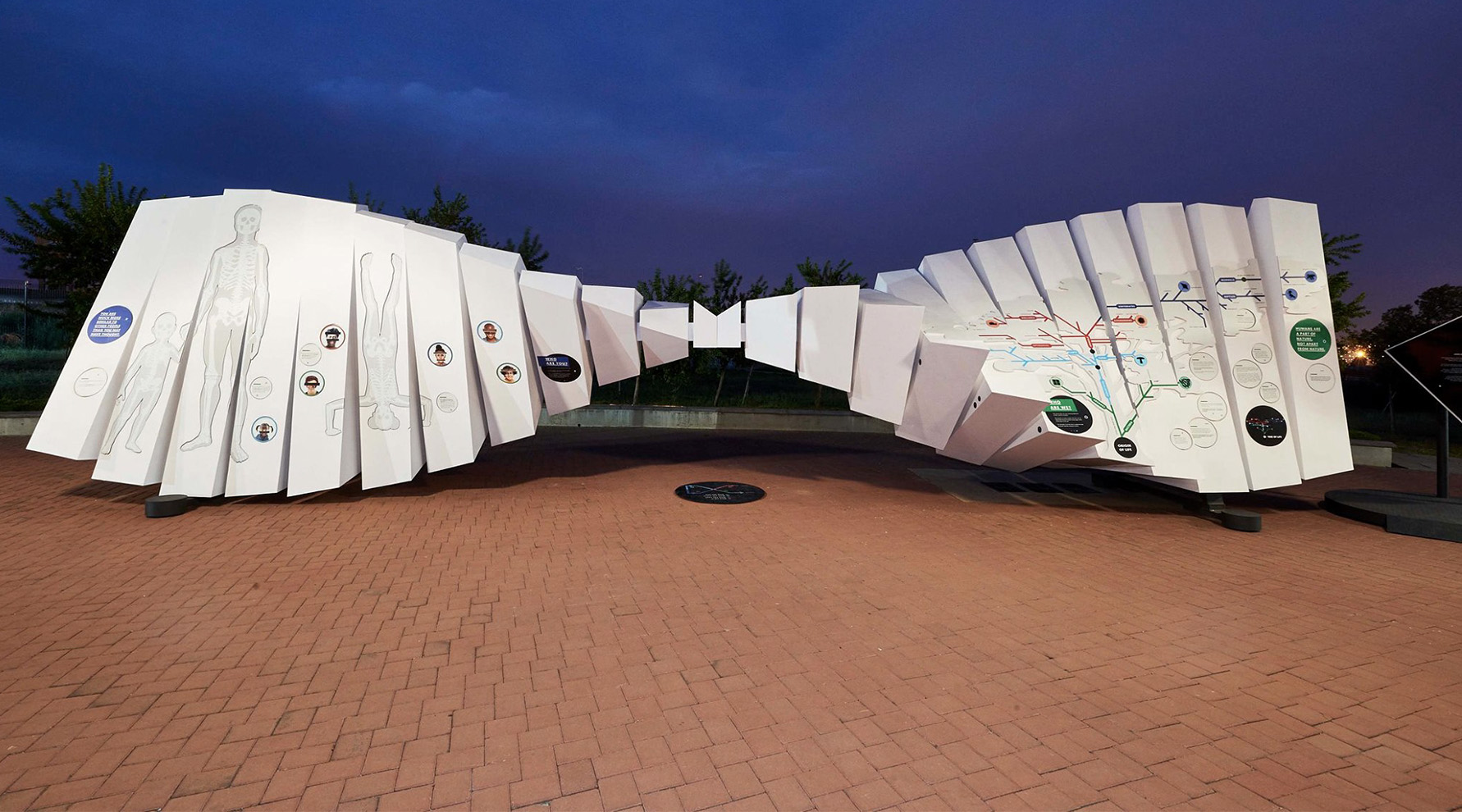 PAST All from One Campaign 2016

PAST’s vision is to inspire scientific curiosity and appreciation for our shared heritage among Africa’s youth. They support education, research, and public understanding of the sciences related to our origins.

We were commissioned to project manage the PAST ‘All from One’ campaign, a global public awareness campaign with the vision of leveraging the science of our shared origins to persuade global citizens to pledge tolerance, unity, collaboration and conservation.

A massive three-ton exhibition DNA stand was built and launched at Standard Bank in Rosebank, Johannesburg and it was then moved around the country. The sculpture used graphic panels to elaborate on ‘who we are’, ‘where we come from’, and ‘who you are’, concluding that we are 99.9% the same as any other member of the human species. The stand included a commitment panel where the public committed to the 4 pillars.

The online campaign involved a beautiful and engaging image of a human face made up of thousands of different faces to illustrate that we are more alike than we might think. Visitors to the site pledged their commitment to the 4 pillars and the campaign values.

Growing awareness of the science of our shared origins (‘All from One’), the campaign persuaded global citizens to pledge tolerance, unity, collaboration and conservation, based on all humans having 99.9% the same DNA.

Project management of the “All from One” campaign

Oversee the design and build of the 3-ton DNA stand 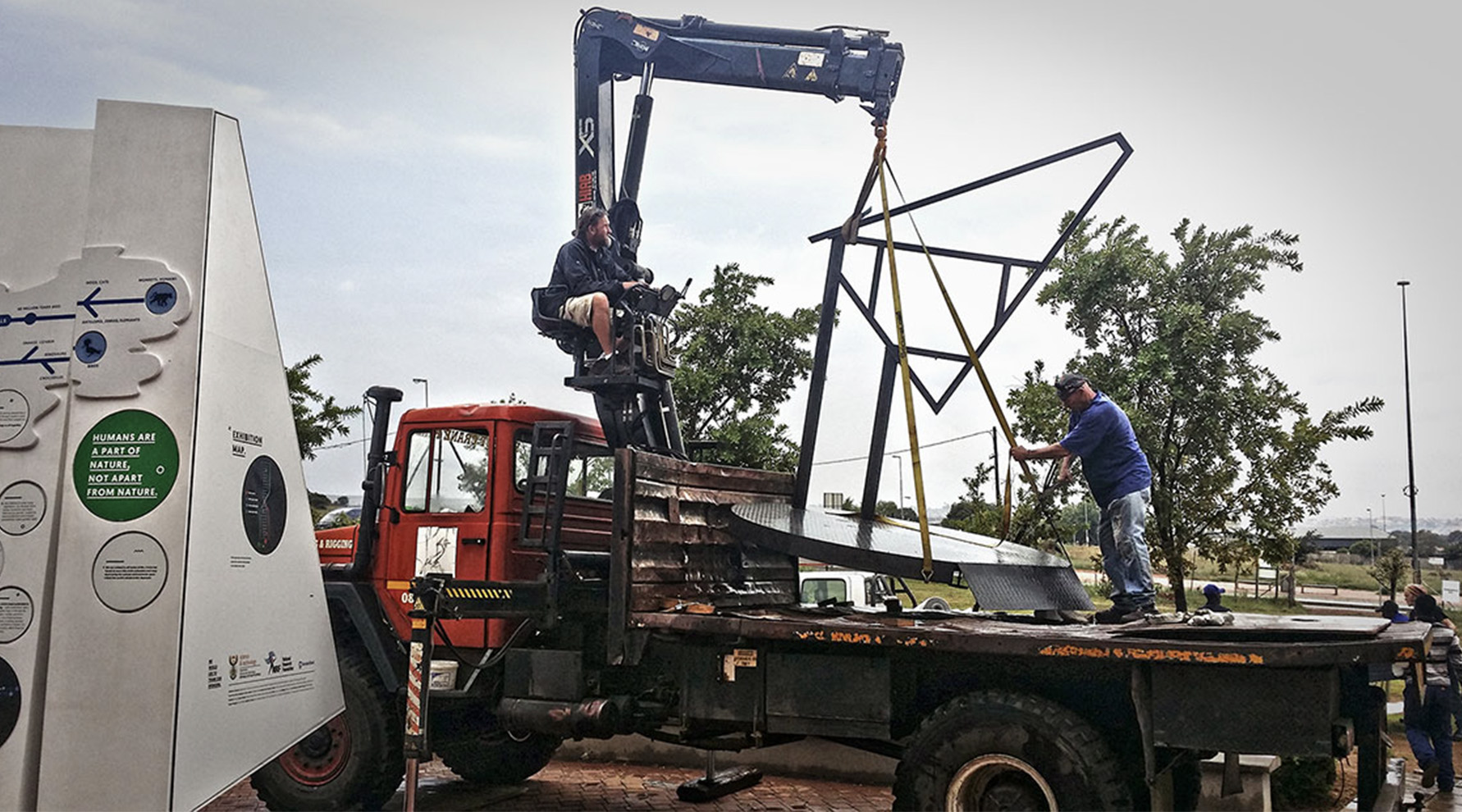 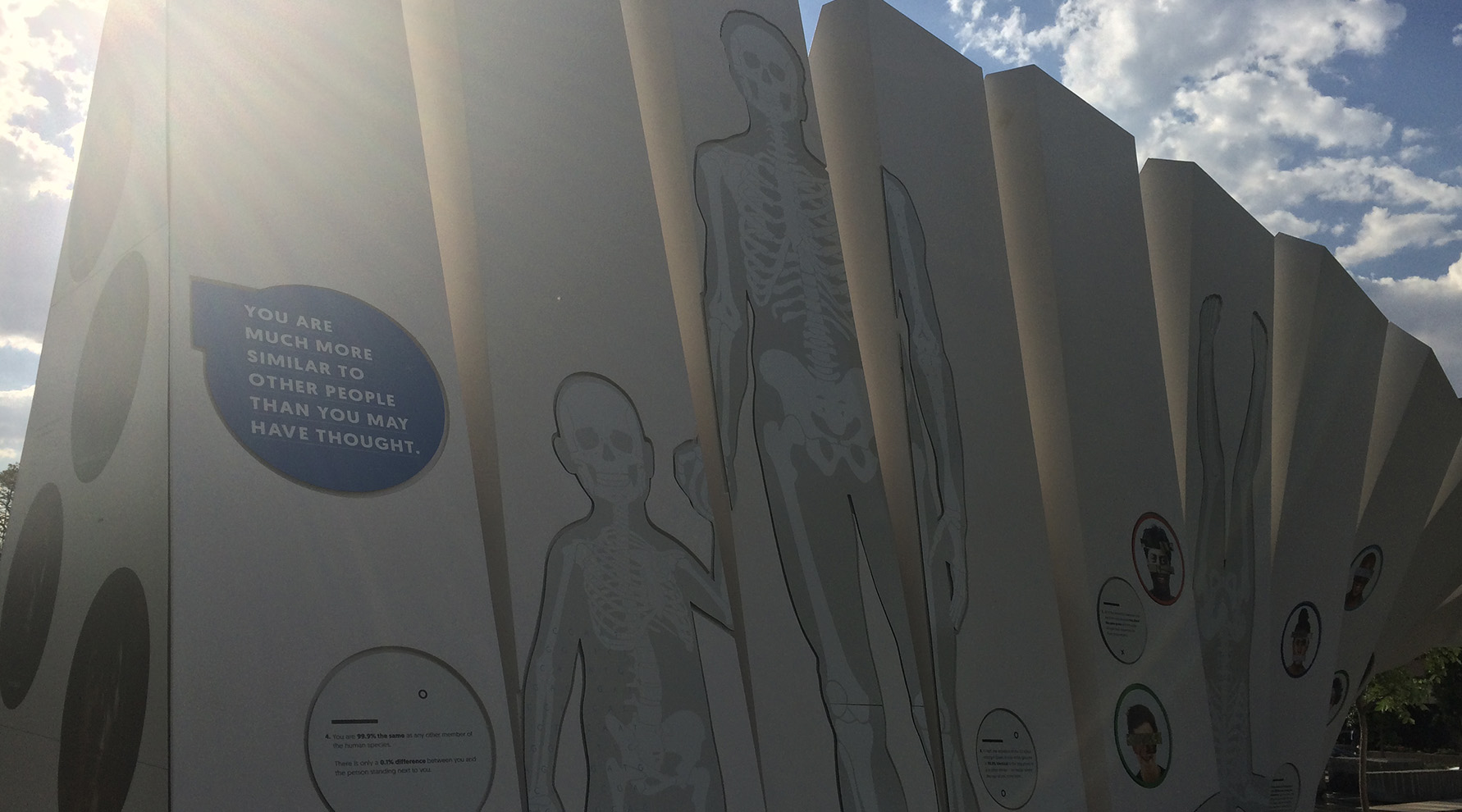 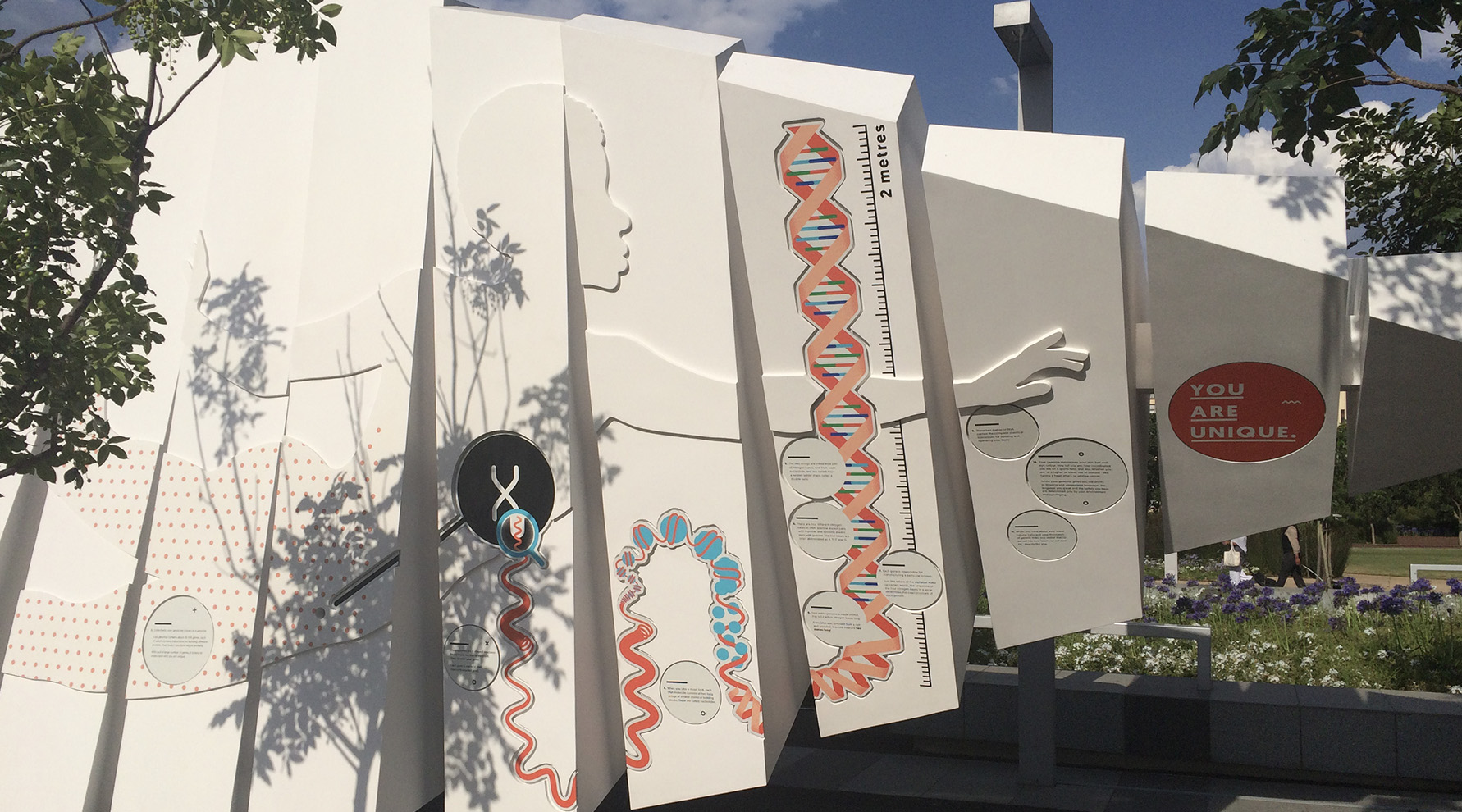 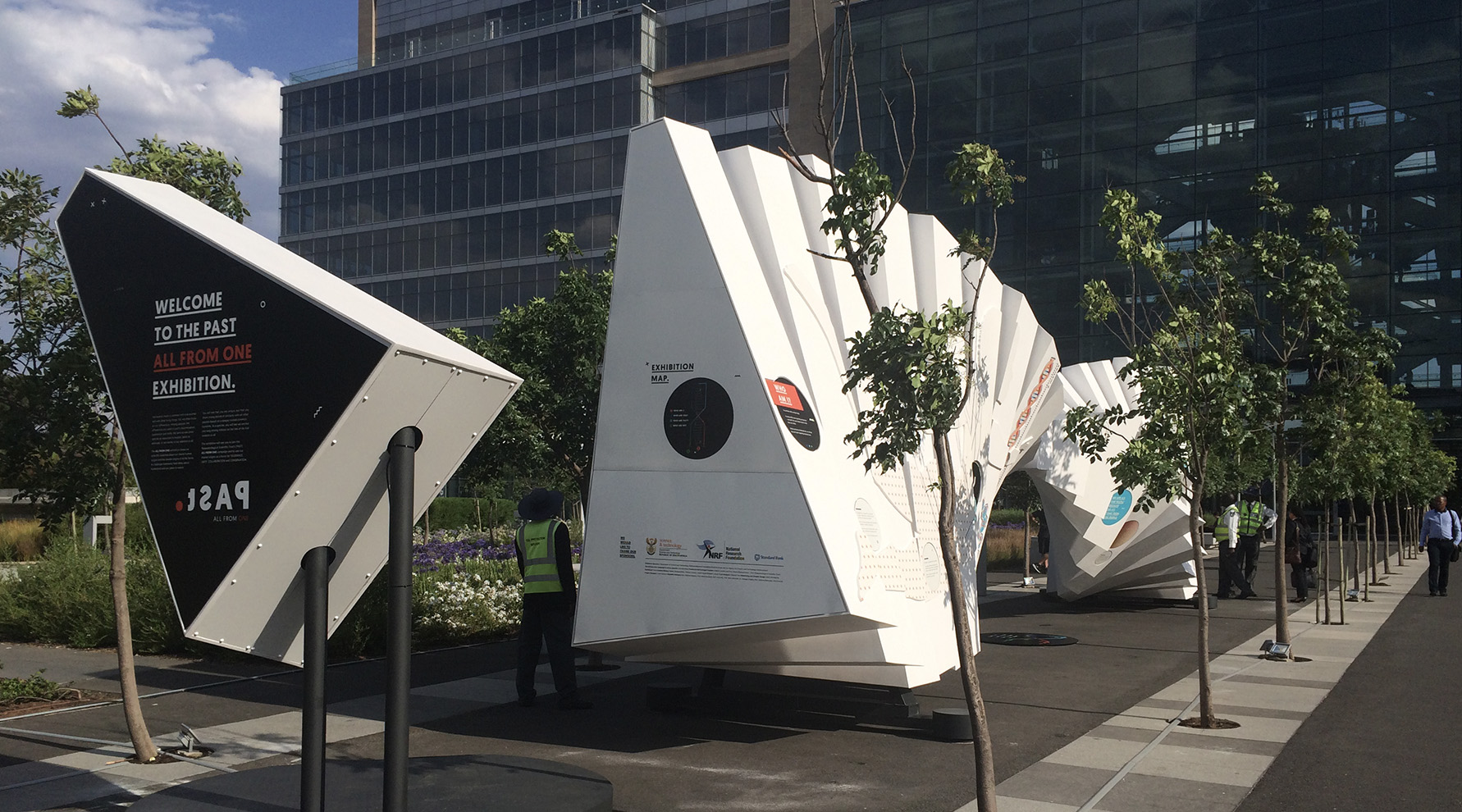 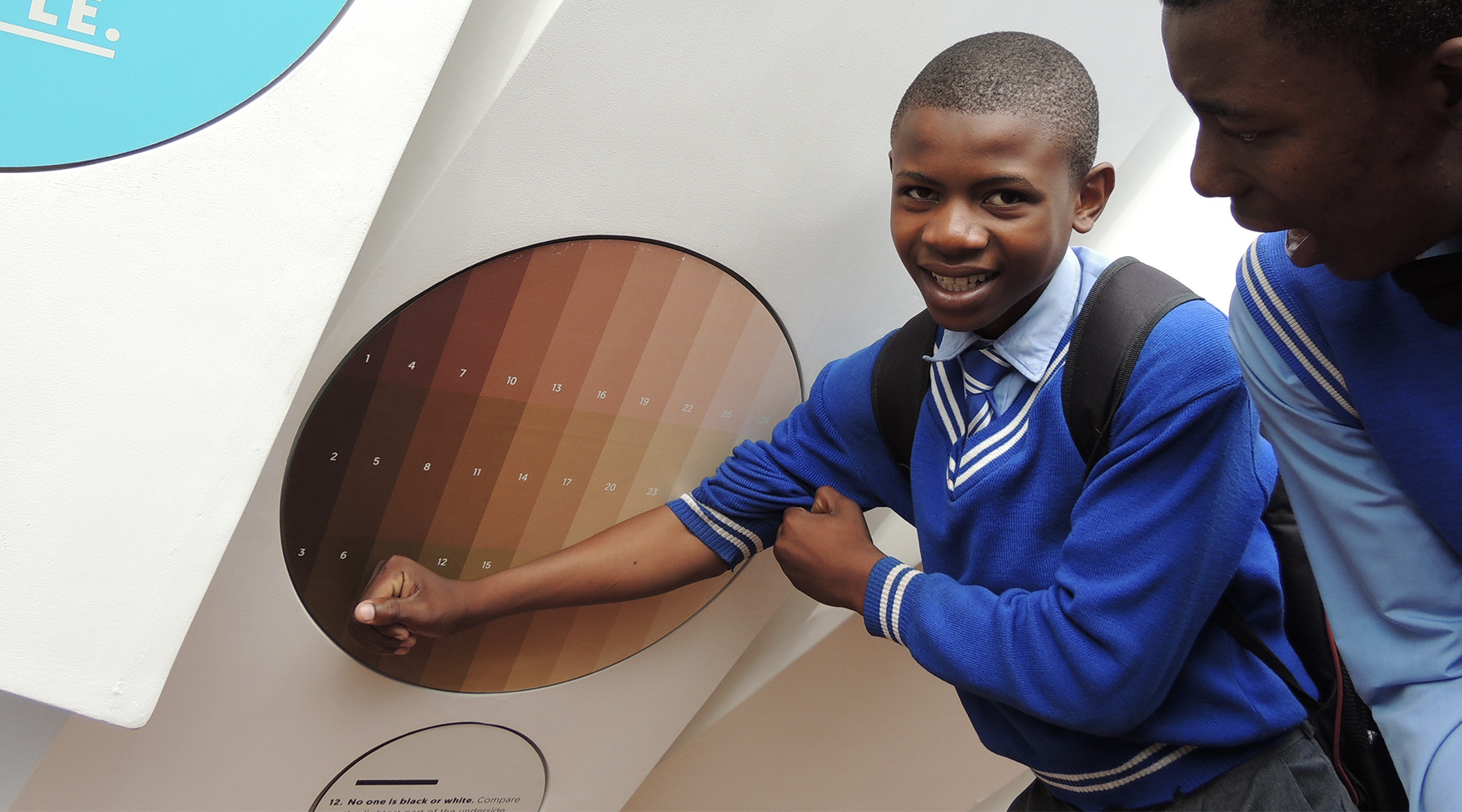 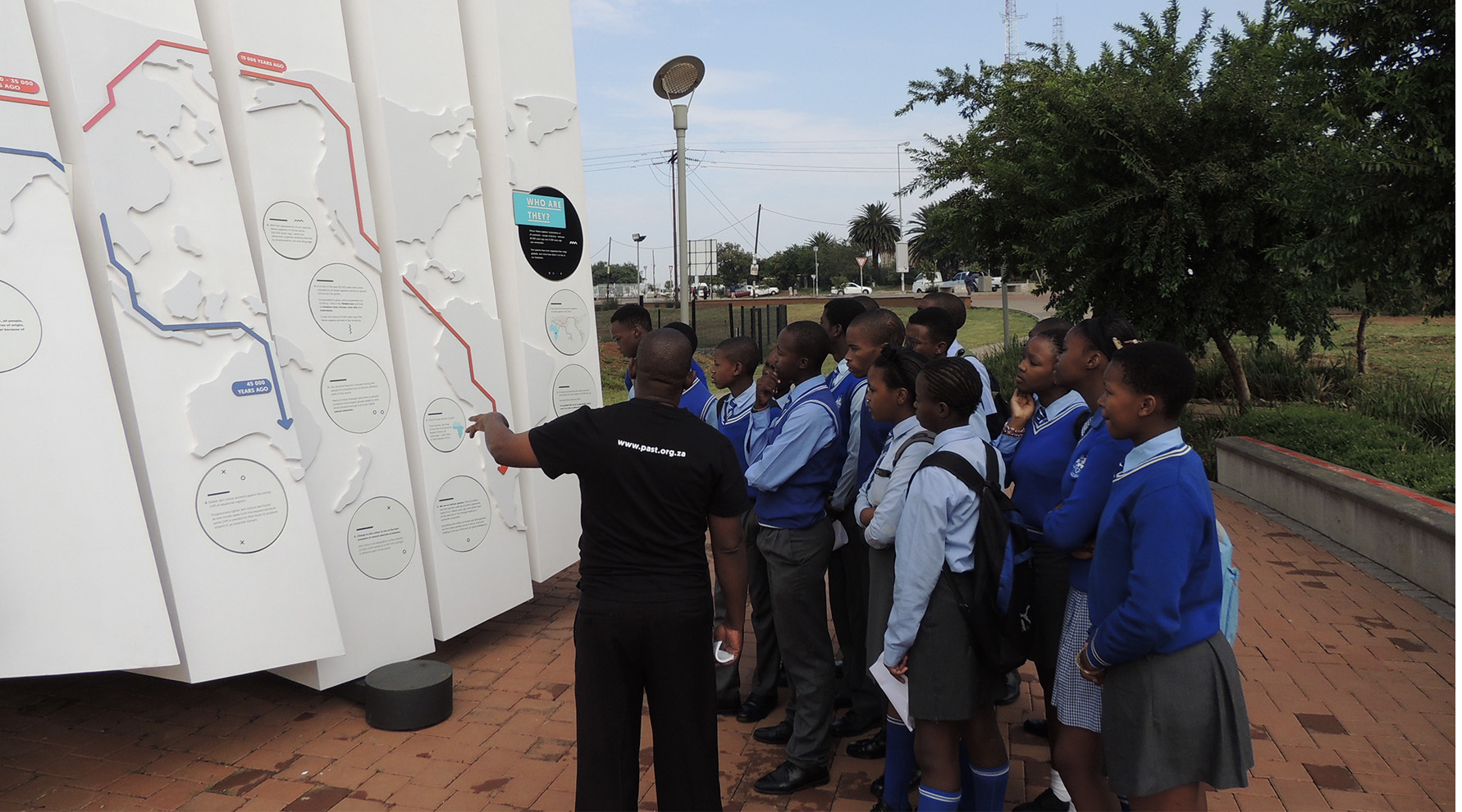 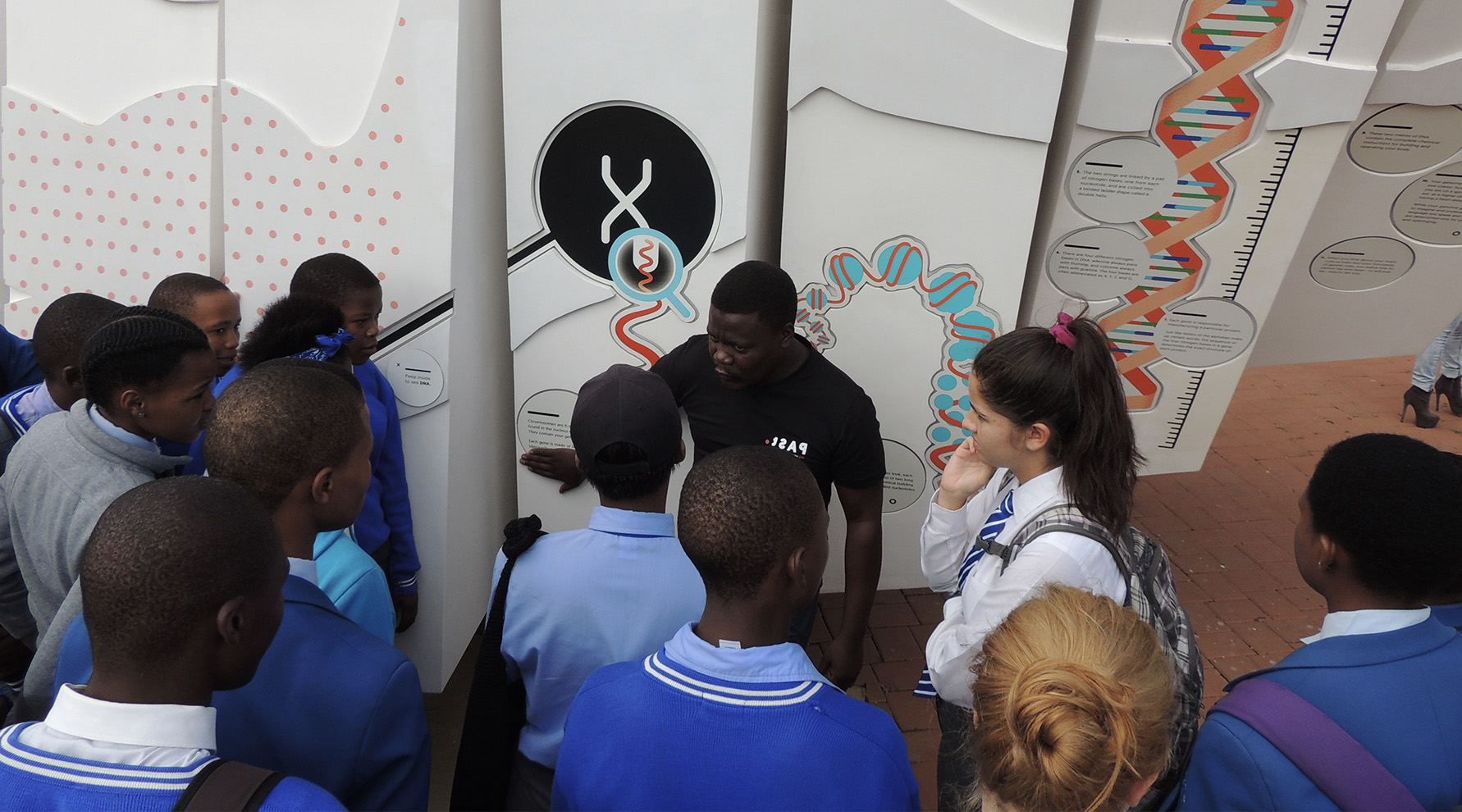 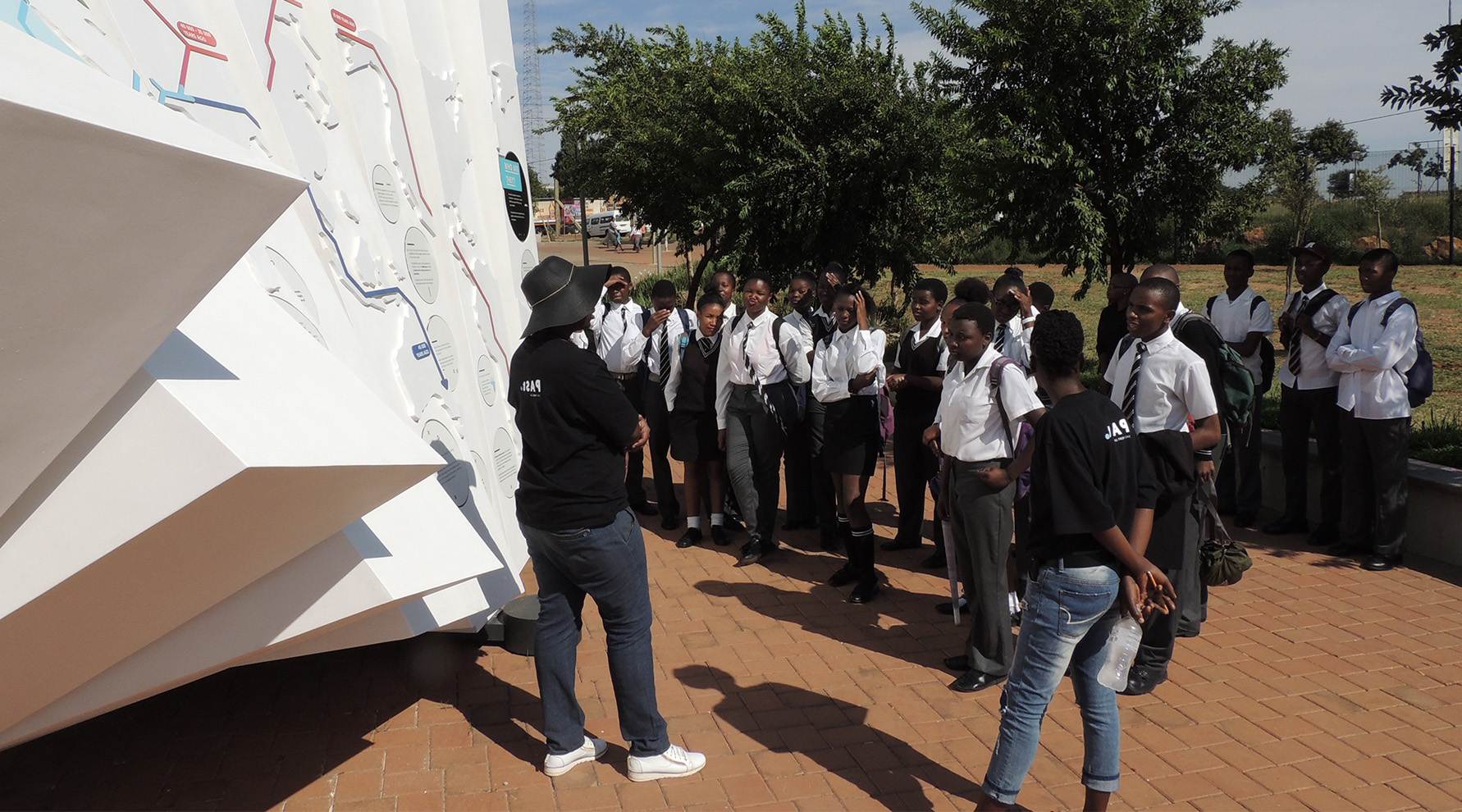 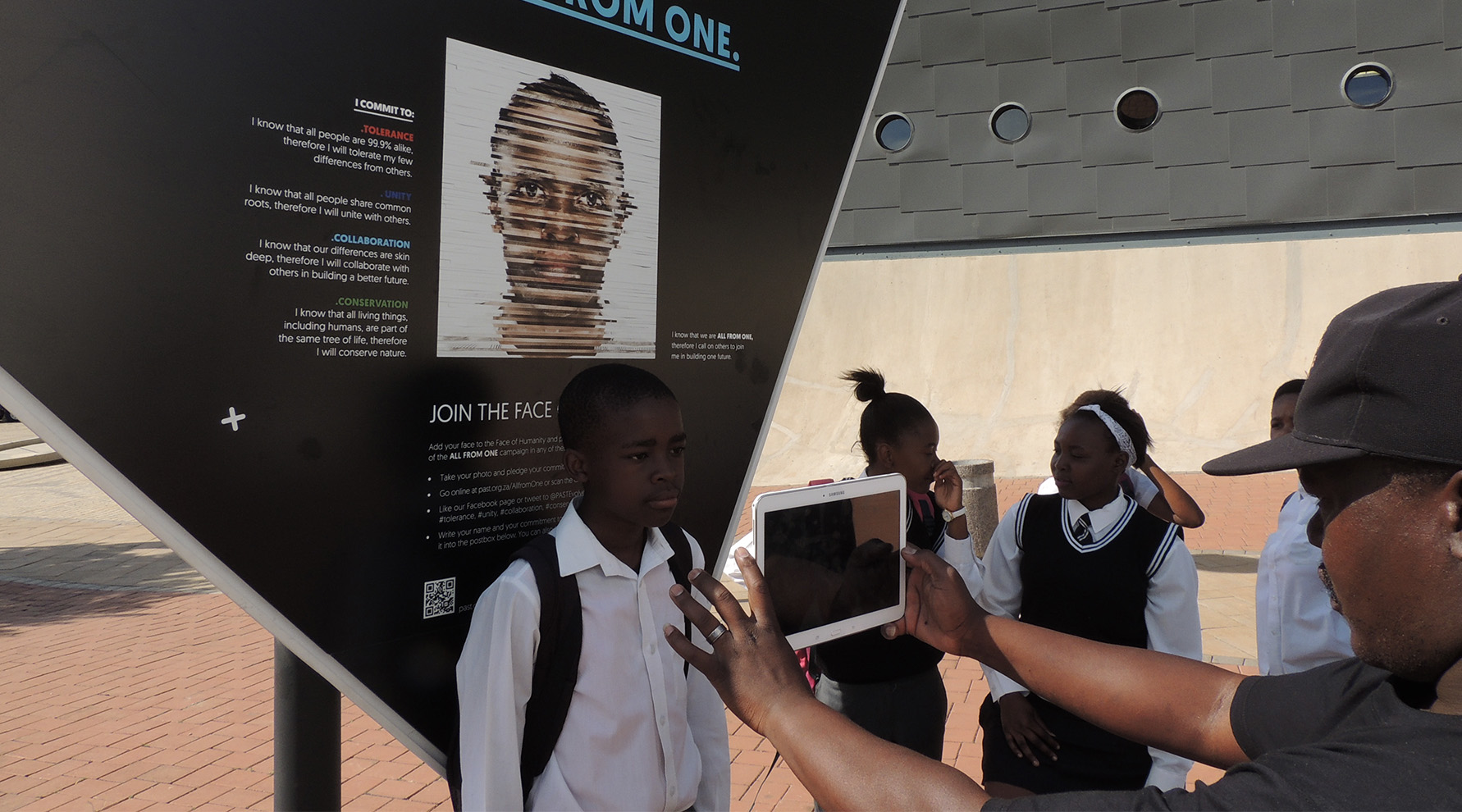 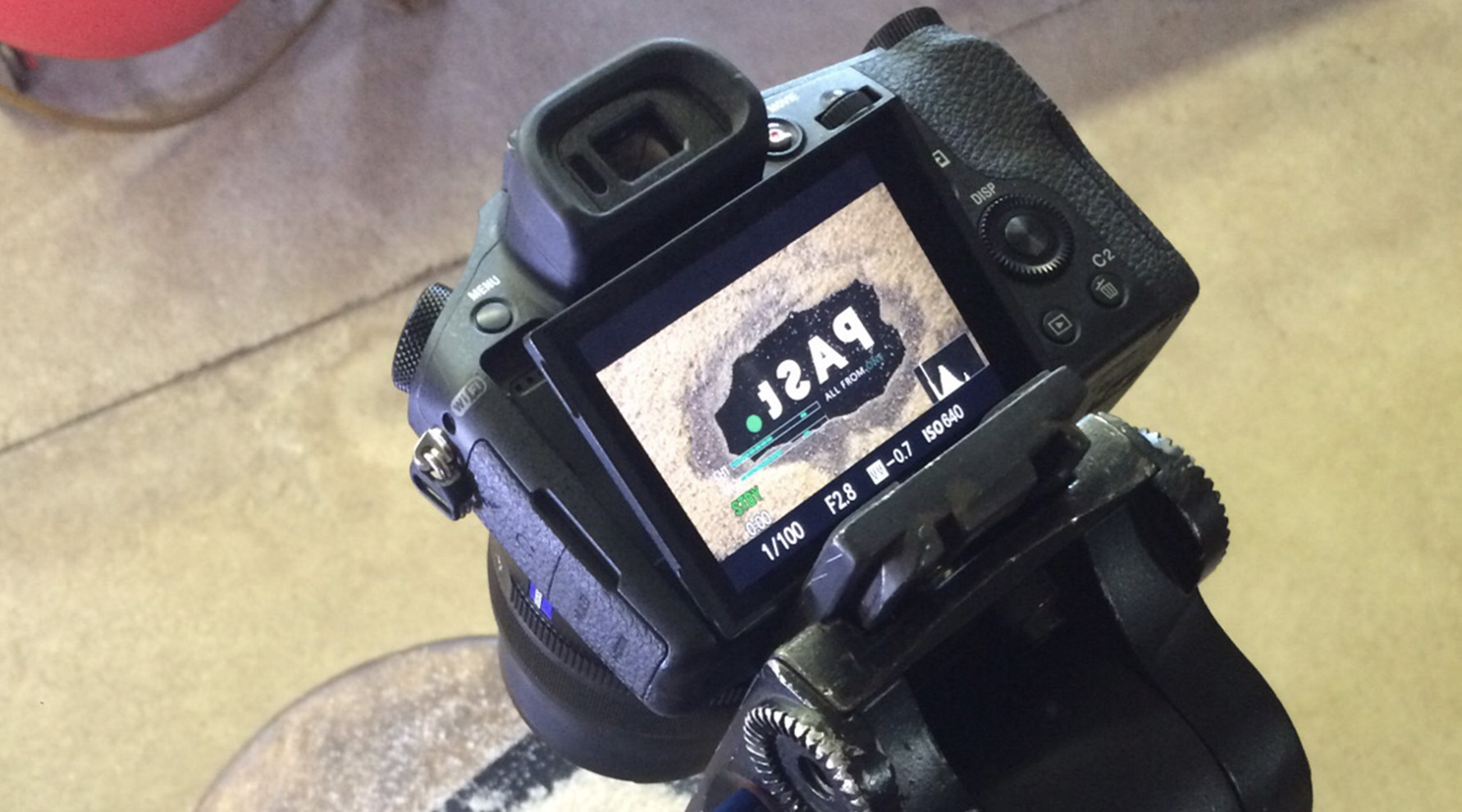 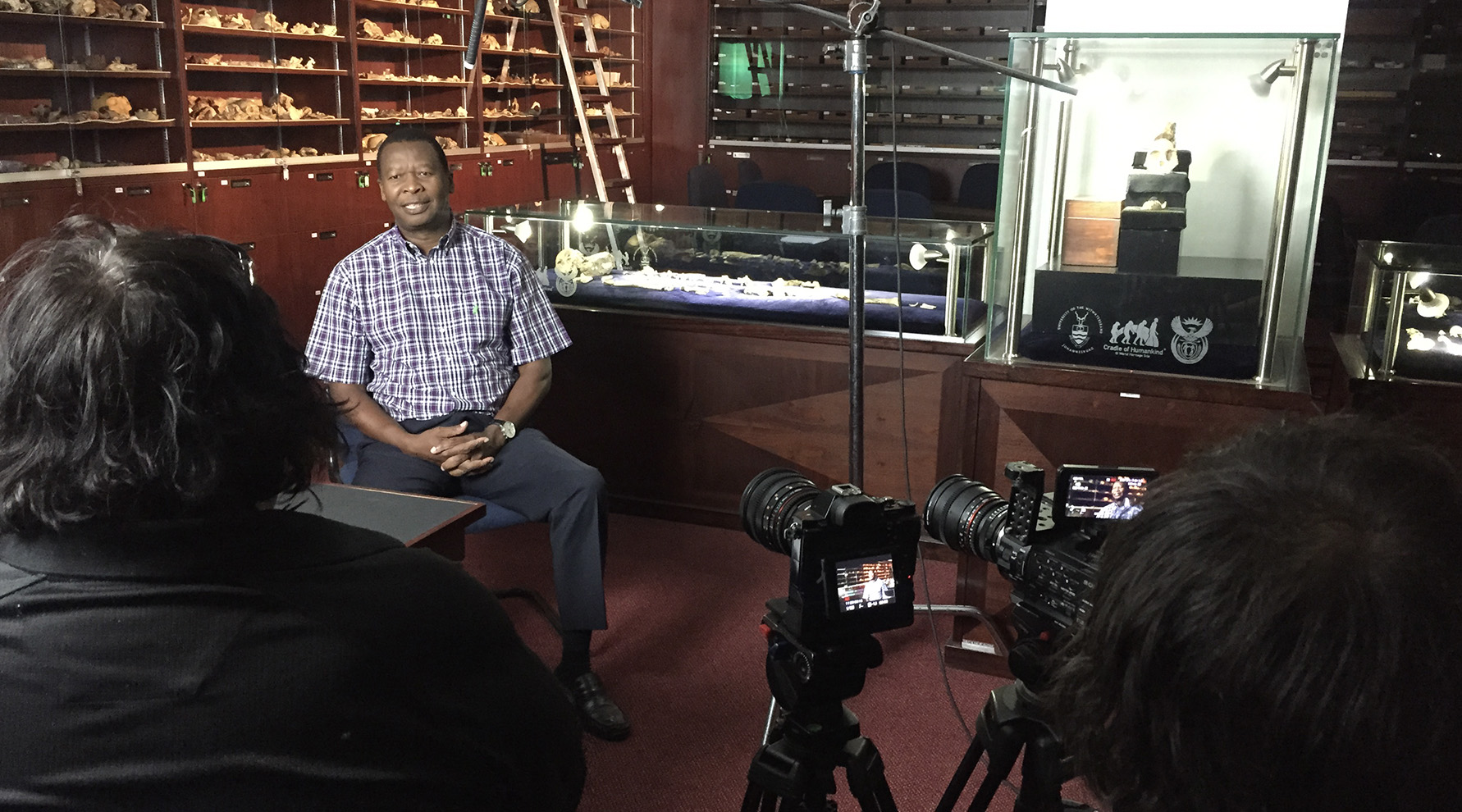 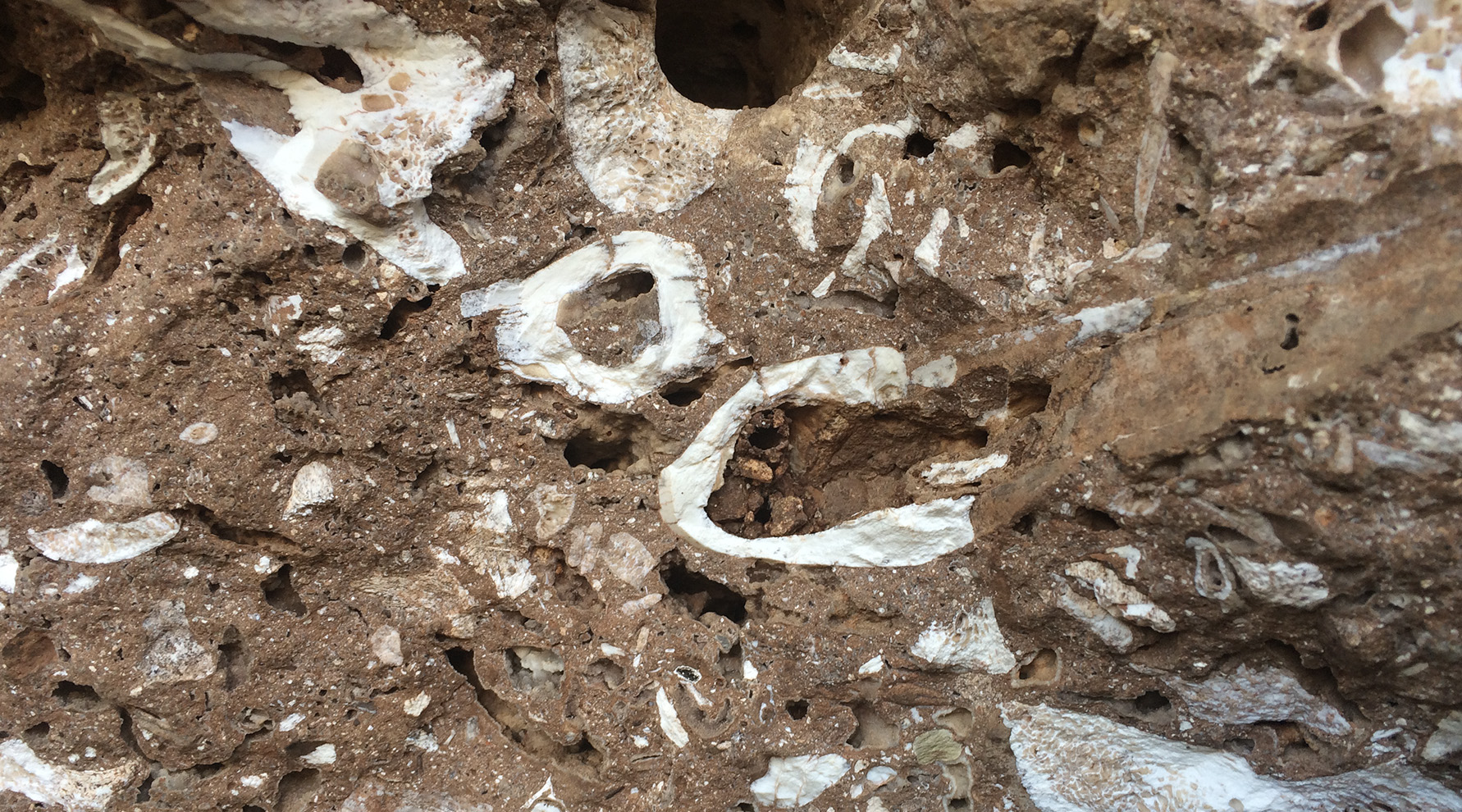 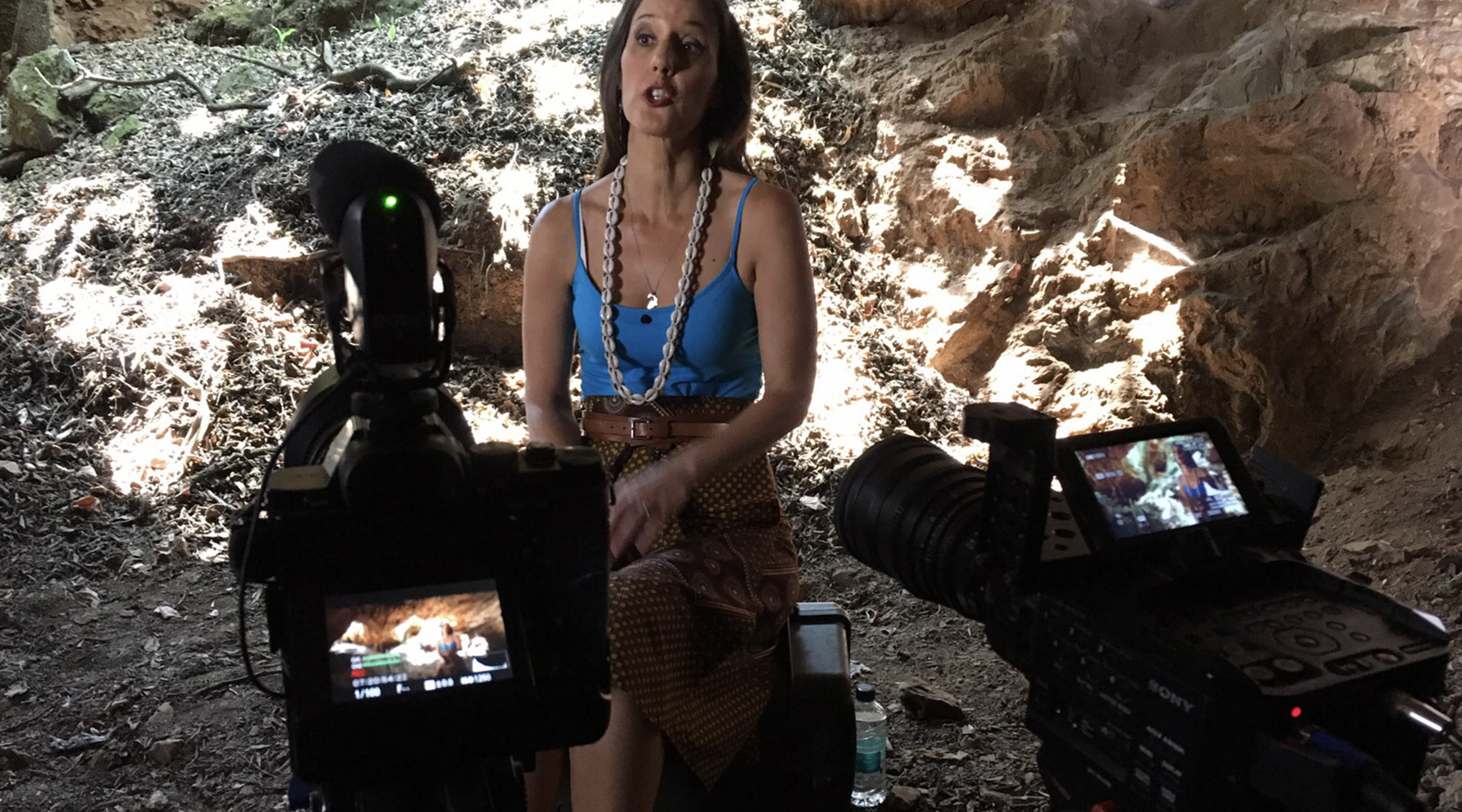 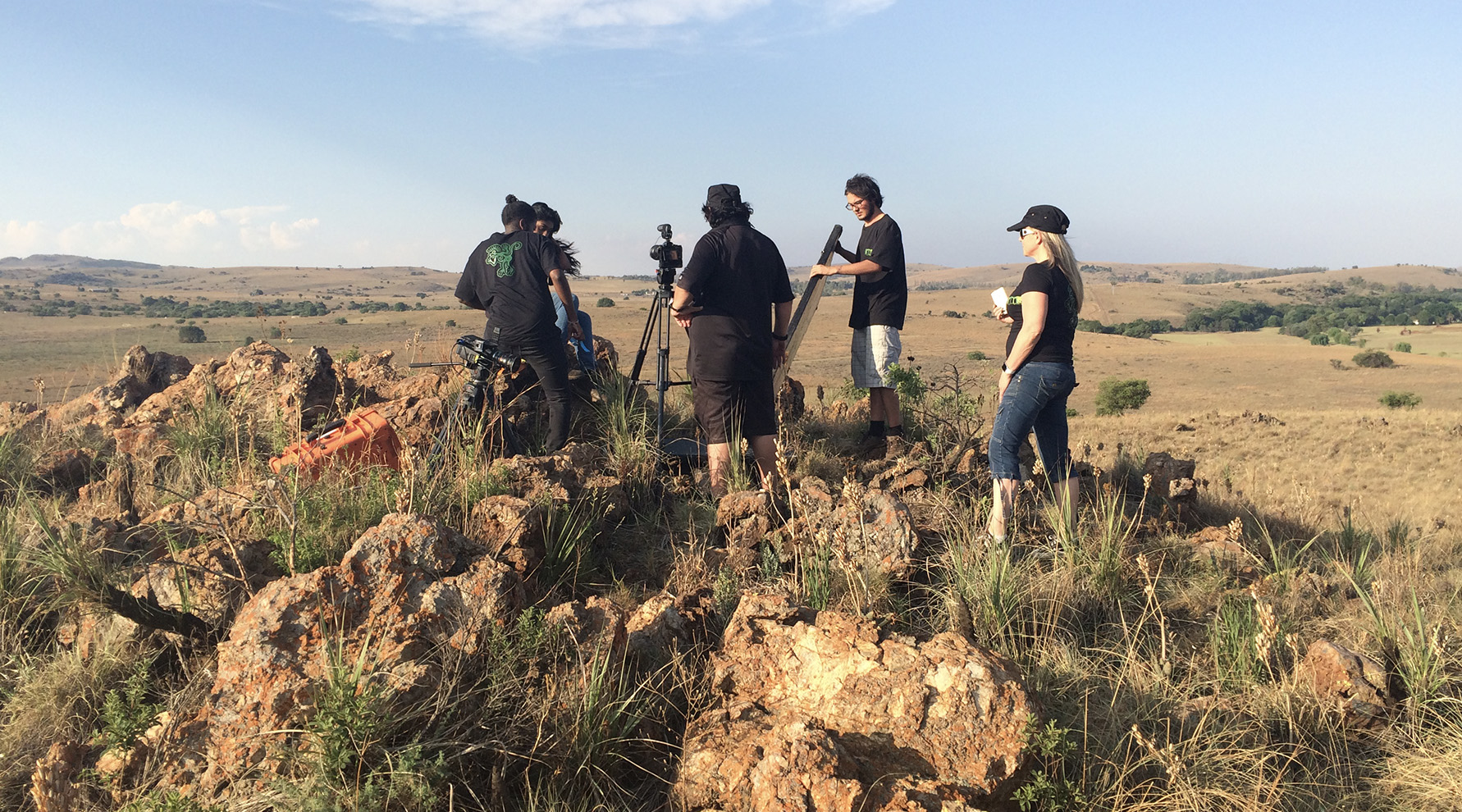 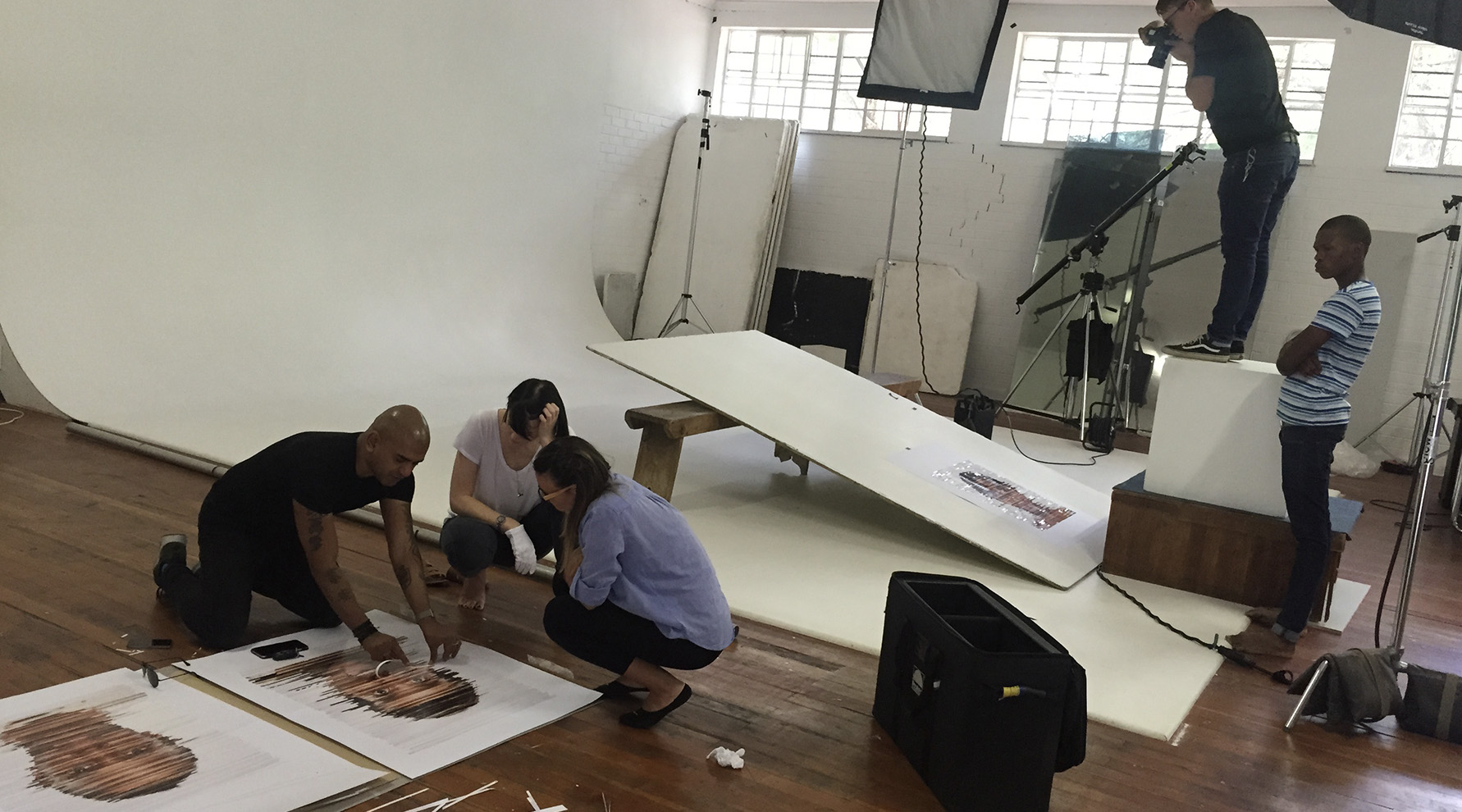 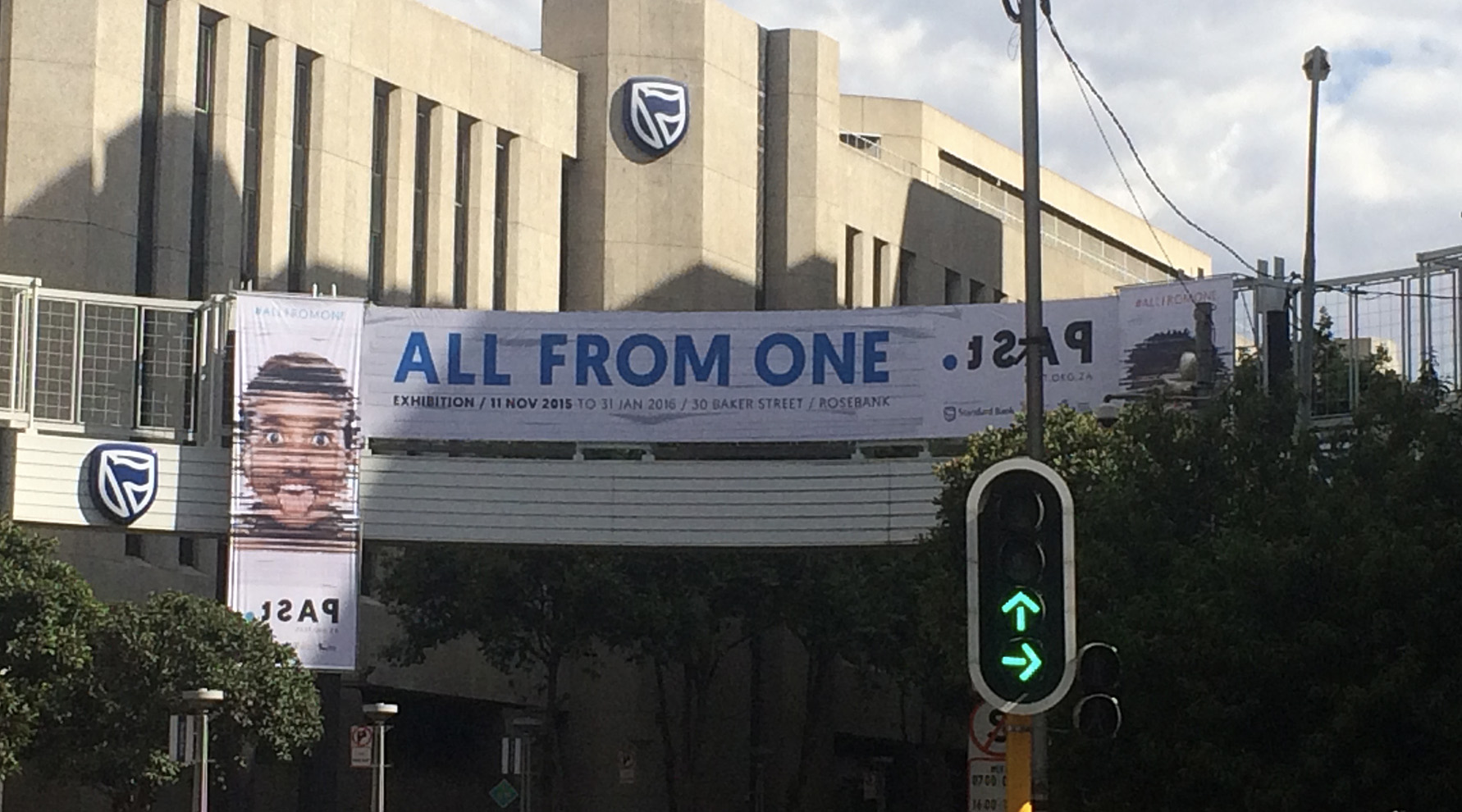 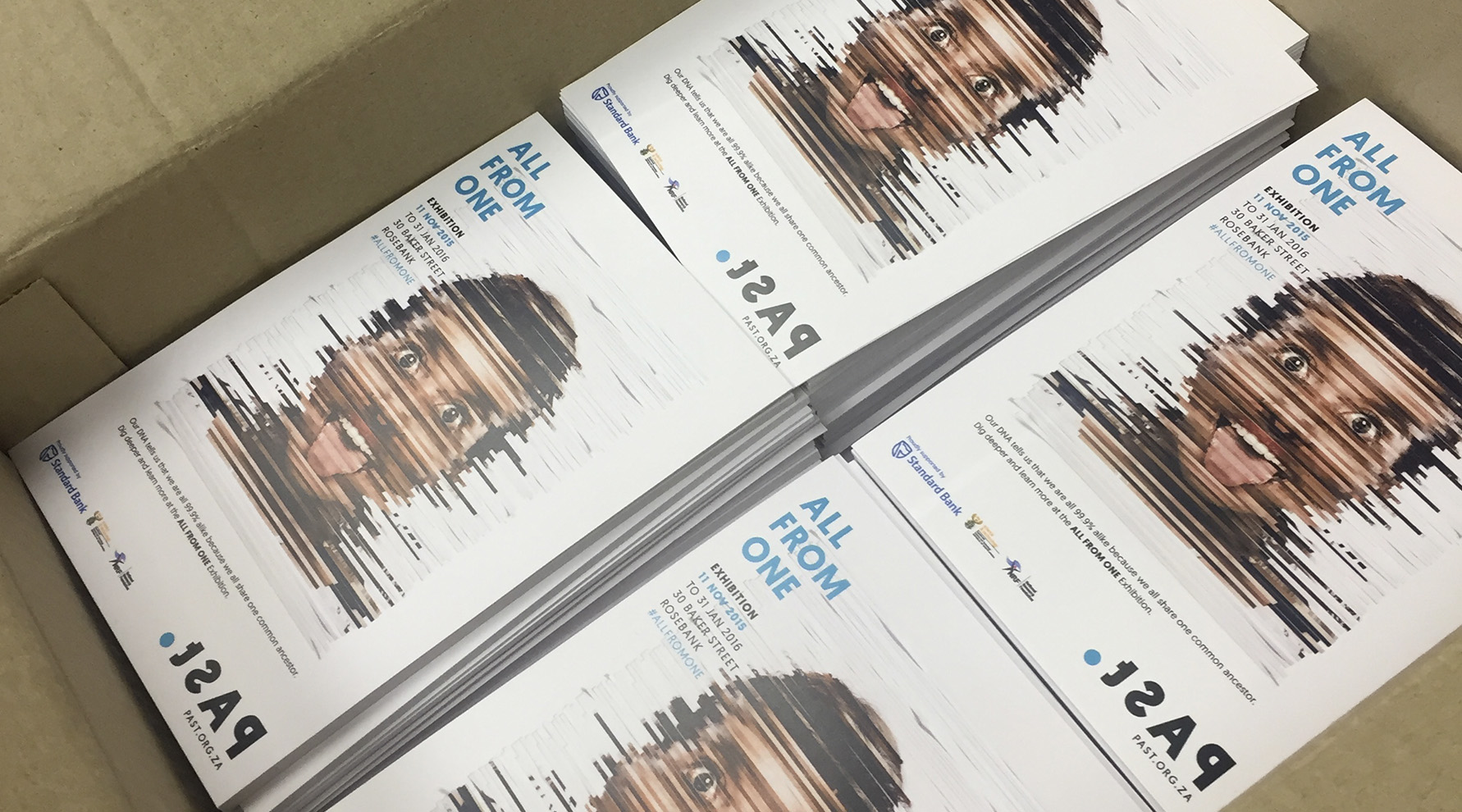 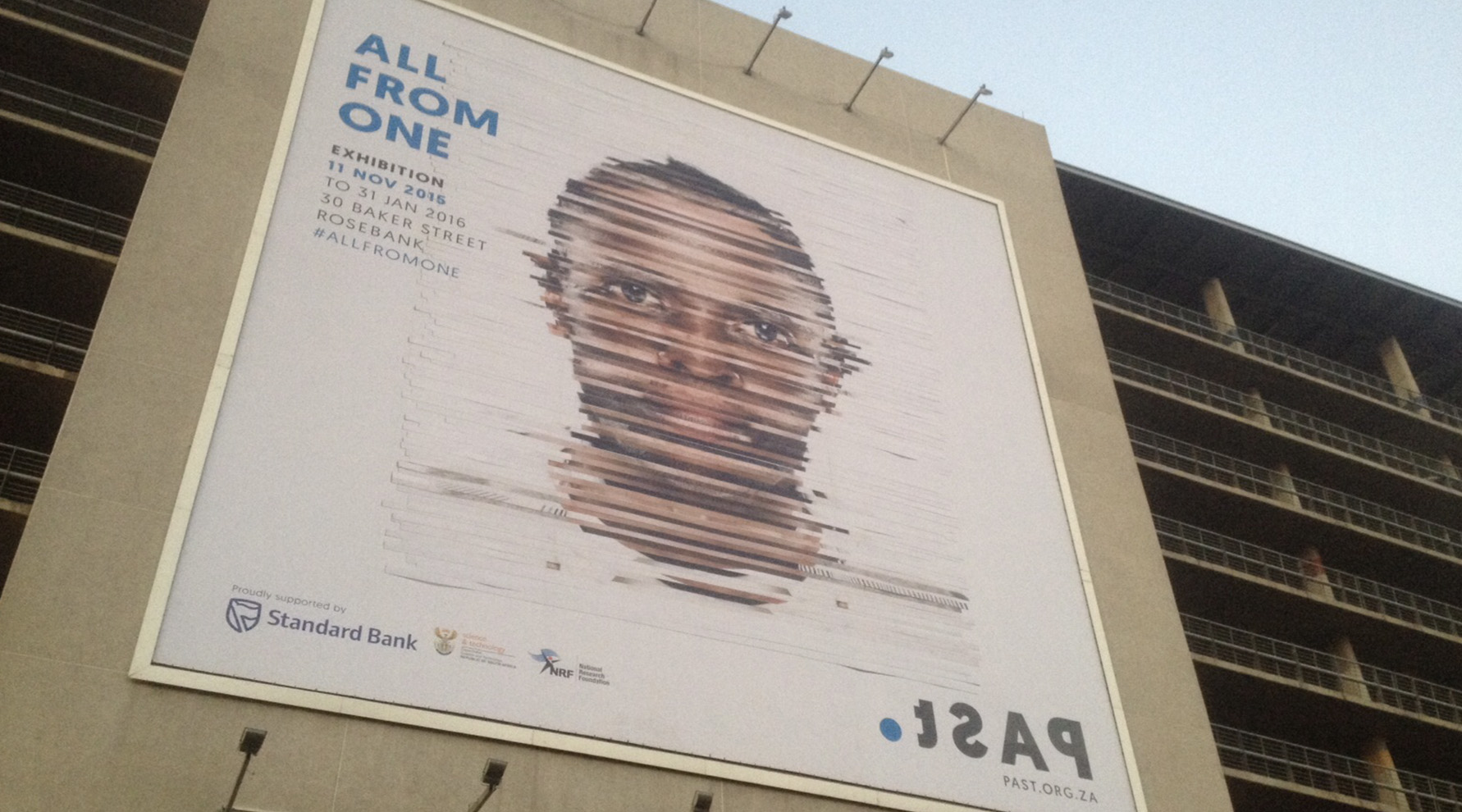 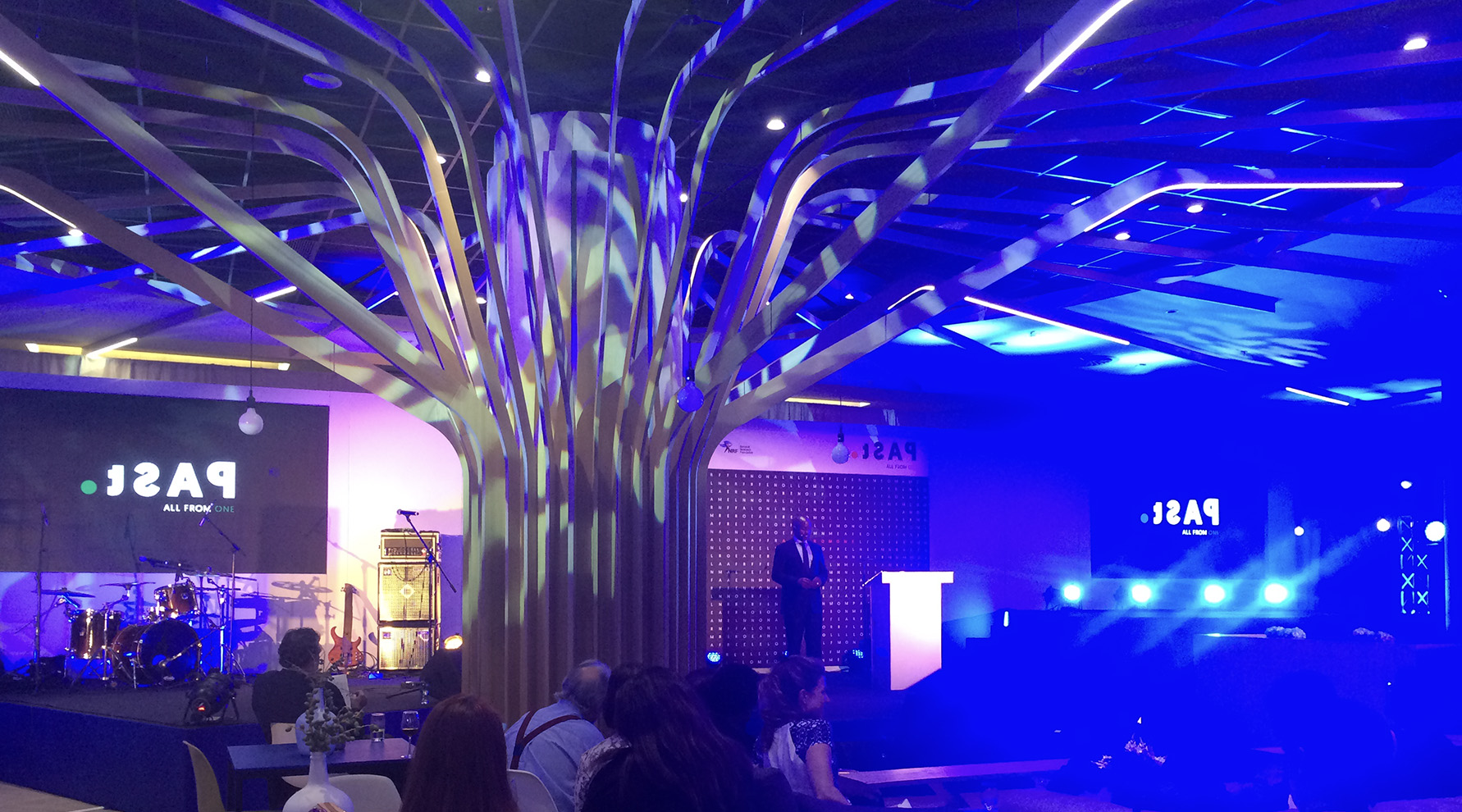