In 2016, The Coca-Cola Company, SABMiller plc and Gutsche Family Investments (GFI, majority shareholders in Coca-Cola Sabco) agreed to combine the bottling operations of their non-alcoholic ready-to-drink beverages businesses in Southern and East Africa.

CCBA produced a comprehensive induction and employee engagement programme and commissioned us to create a video, to tell the story of who they are, where they operate and the importance of their people.

What an epic project this became! We travelled to Kenya, Mozambique, Ethiopia, Namibia, Port Elizabeth and locations here in Johannesburg to capture the stunning visuals used to convey the heart of CCBA: the people. We also interviewed countless employees and customers to capture the voiceover using ‘real people’ rather than actors, making the story that much more authentic.

We climbed on planes, travelled in busses, got up well before sunrise and drove for miles to get the perfect shot. The end result was worth every second!

To welcome all employees into the new CCBA by instilling a sense of pride in the fact that every employee across Africa is an integral part of this incredible company.

To create a video that is inspirational and conveys the heart of CCBA and which can be shared with both internally, and externally.

A new 6 min corporate video for the South African and African divisions. 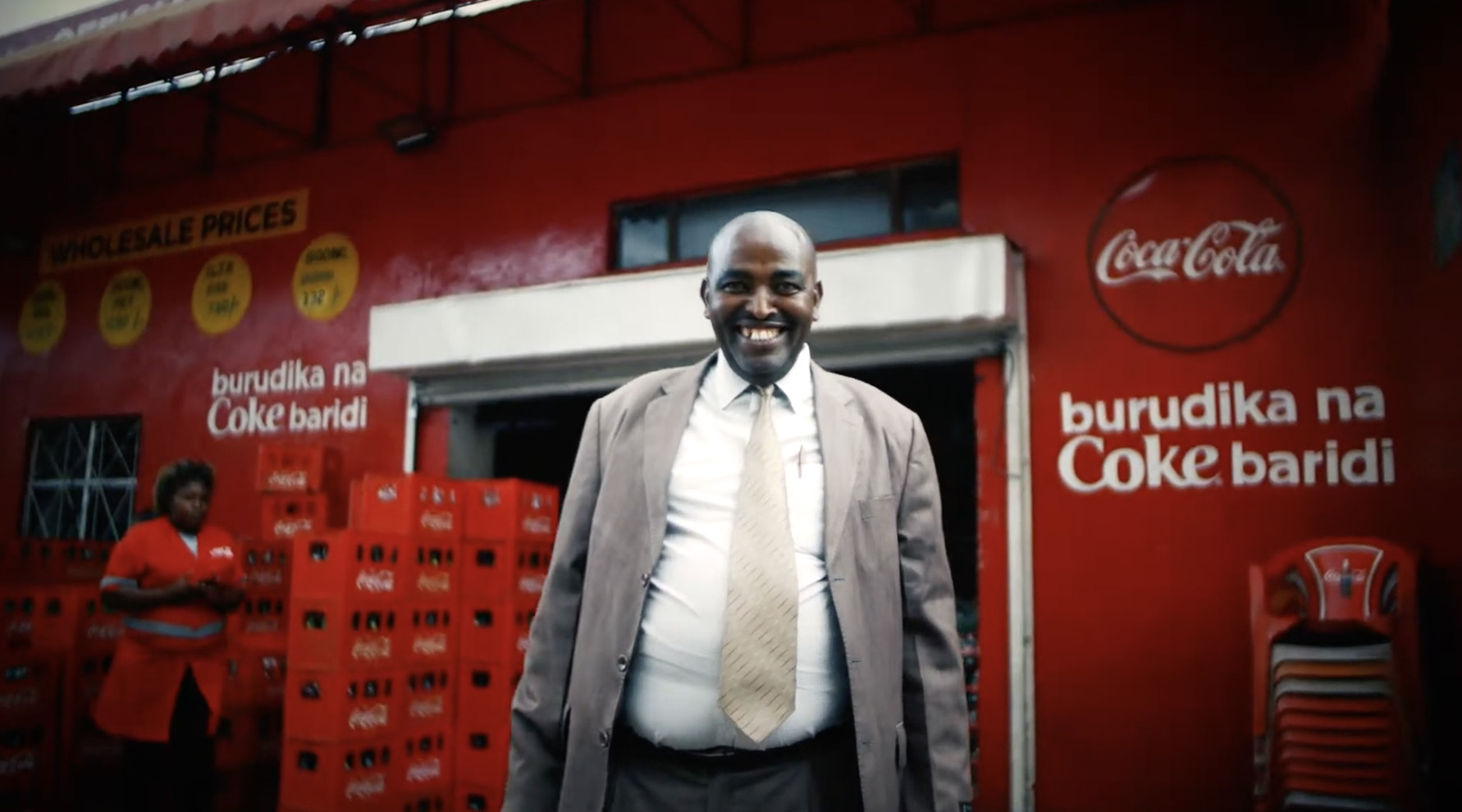 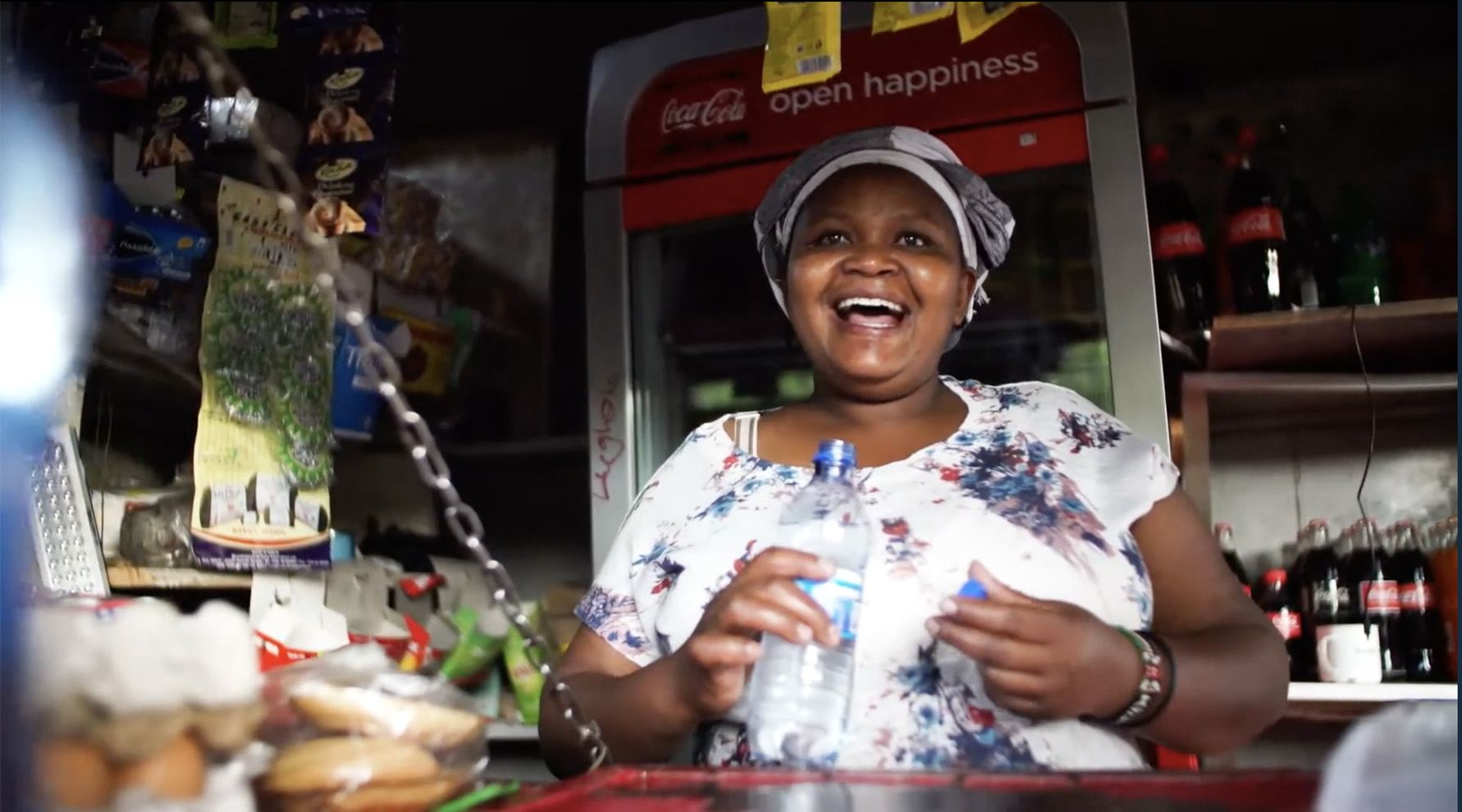 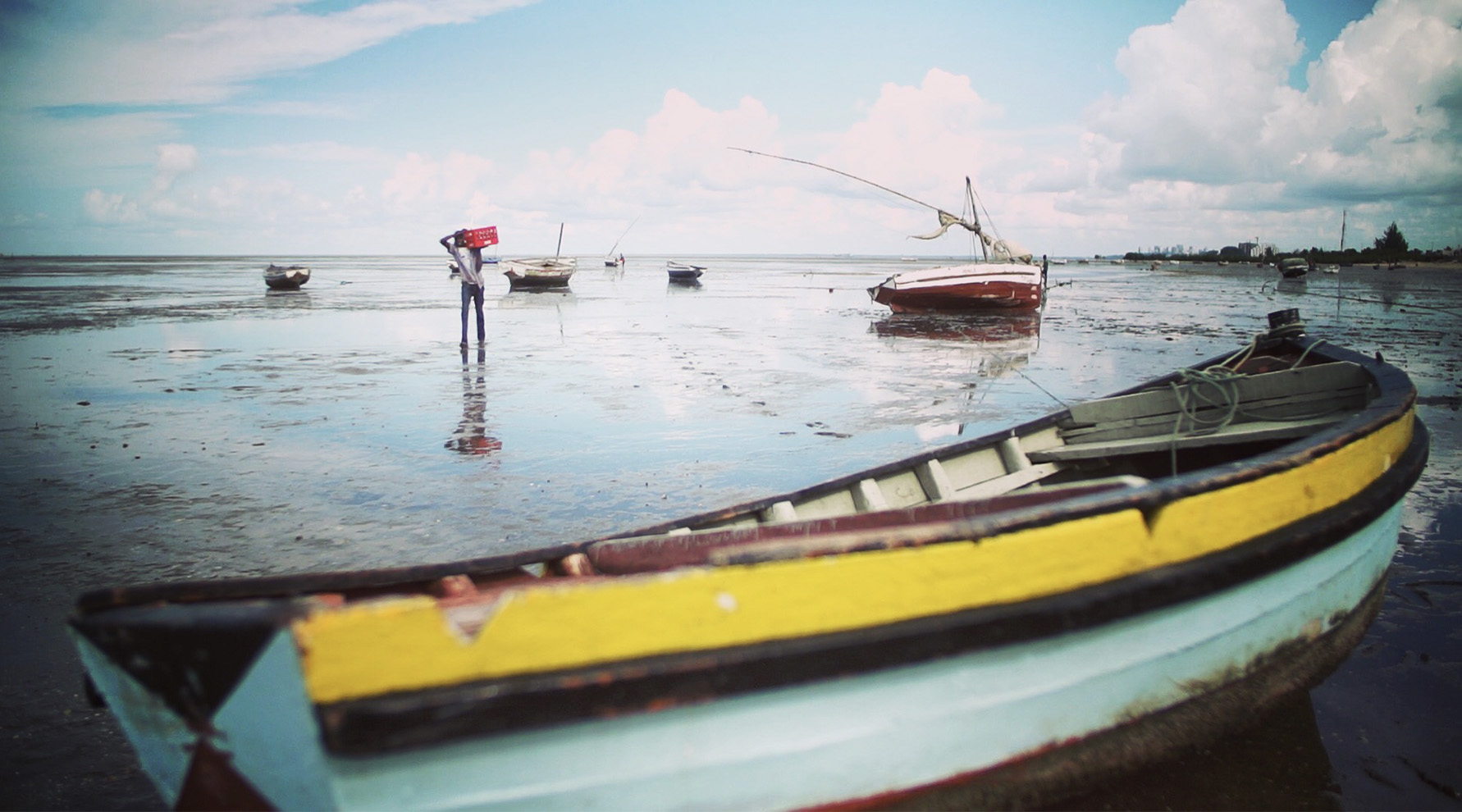 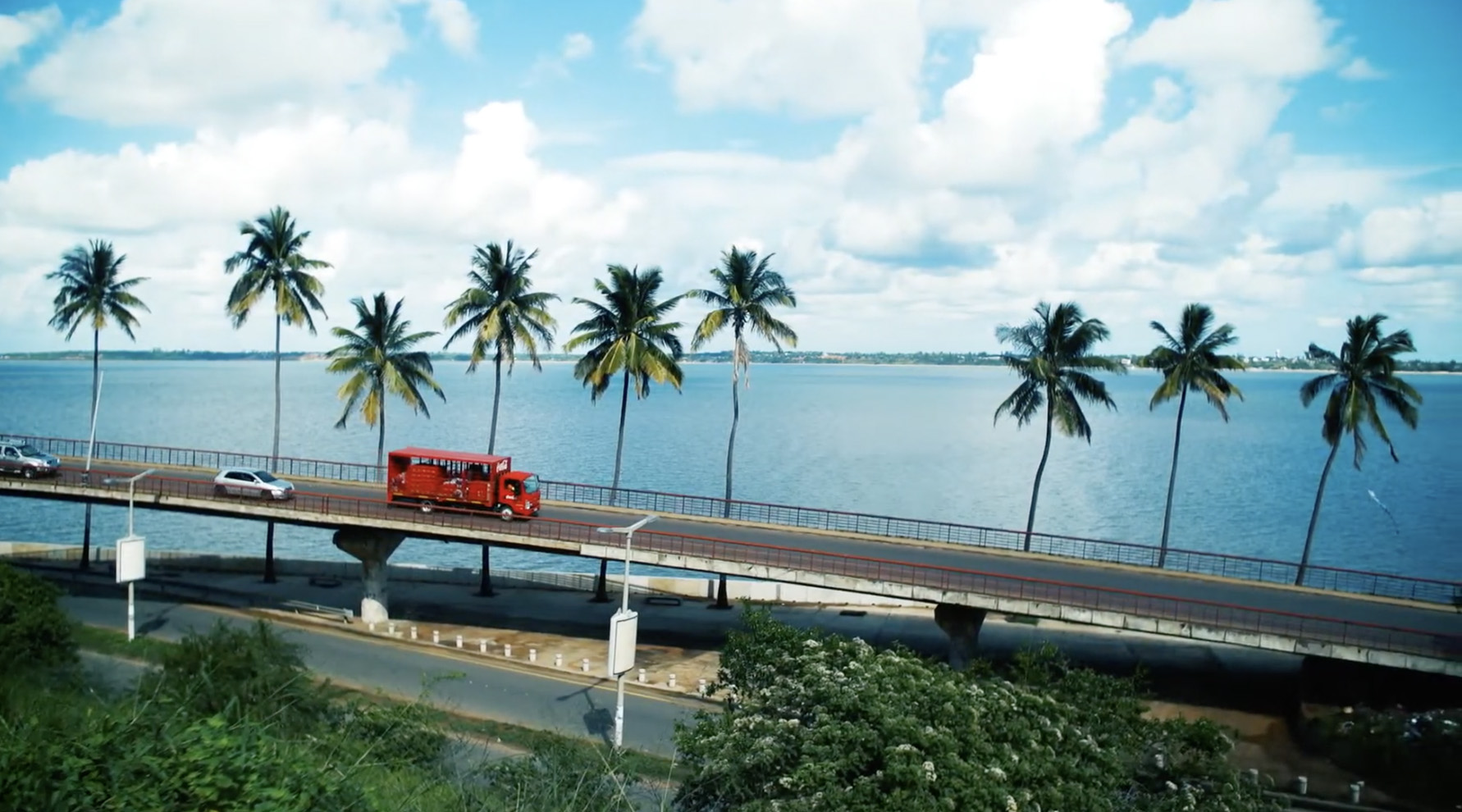 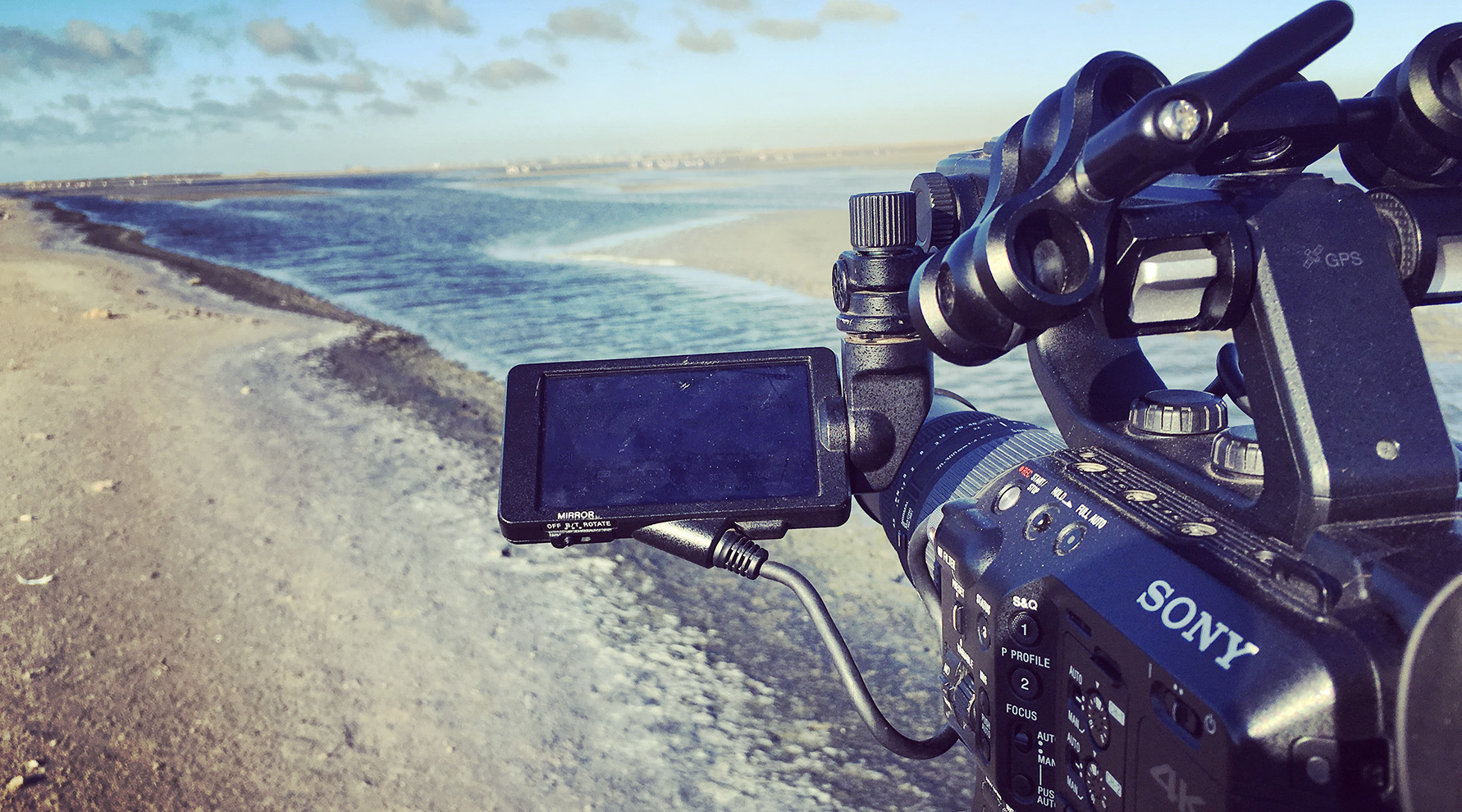 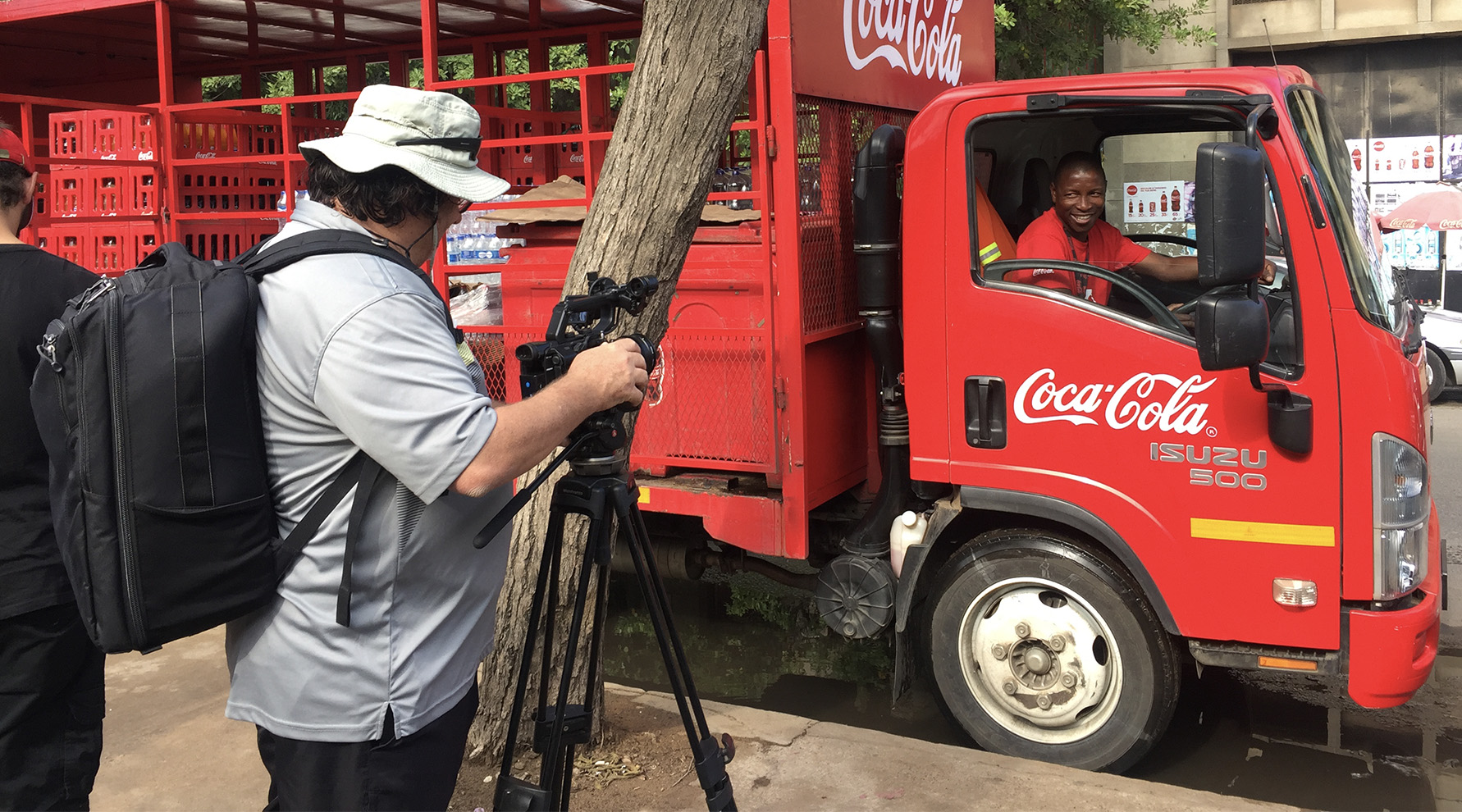 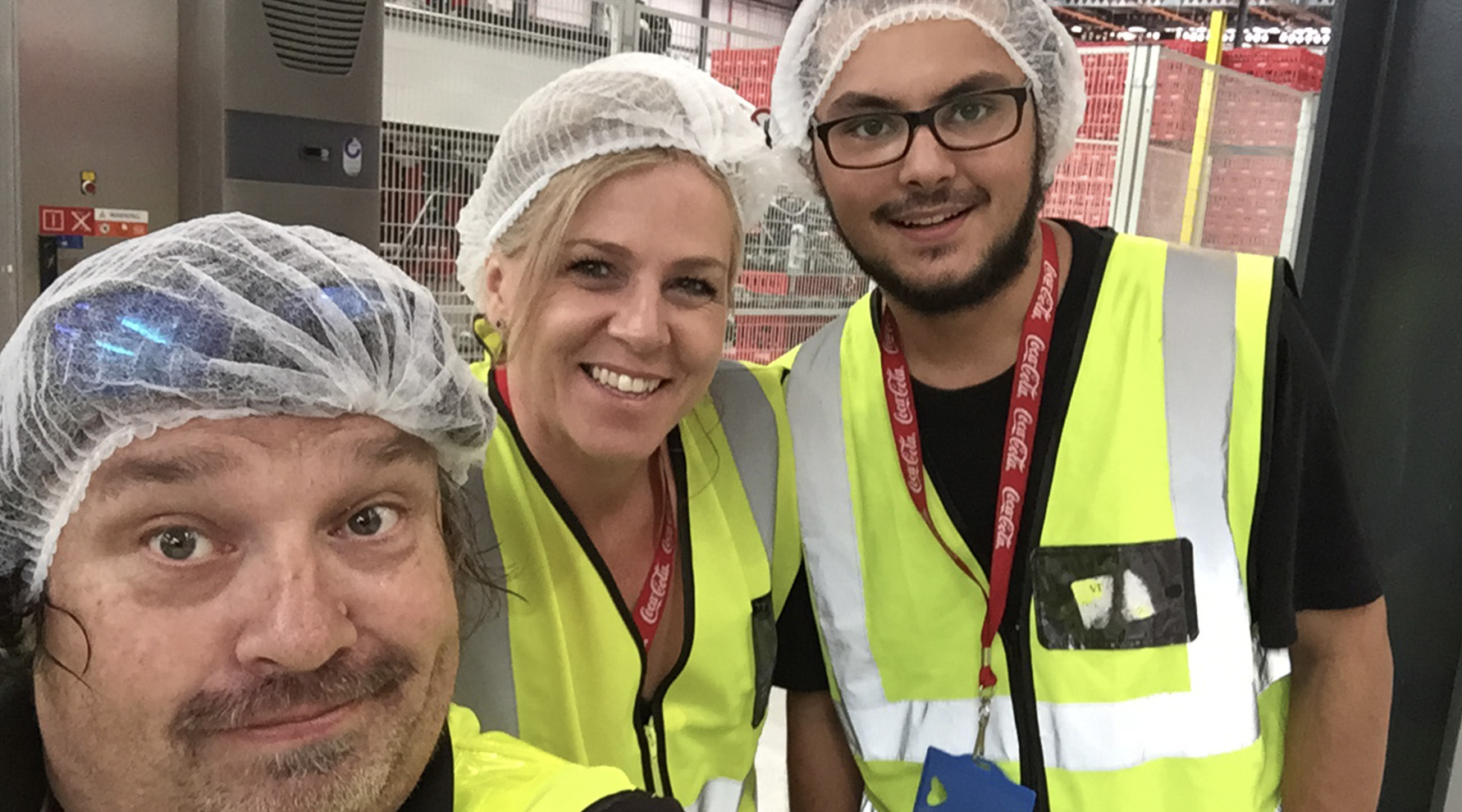 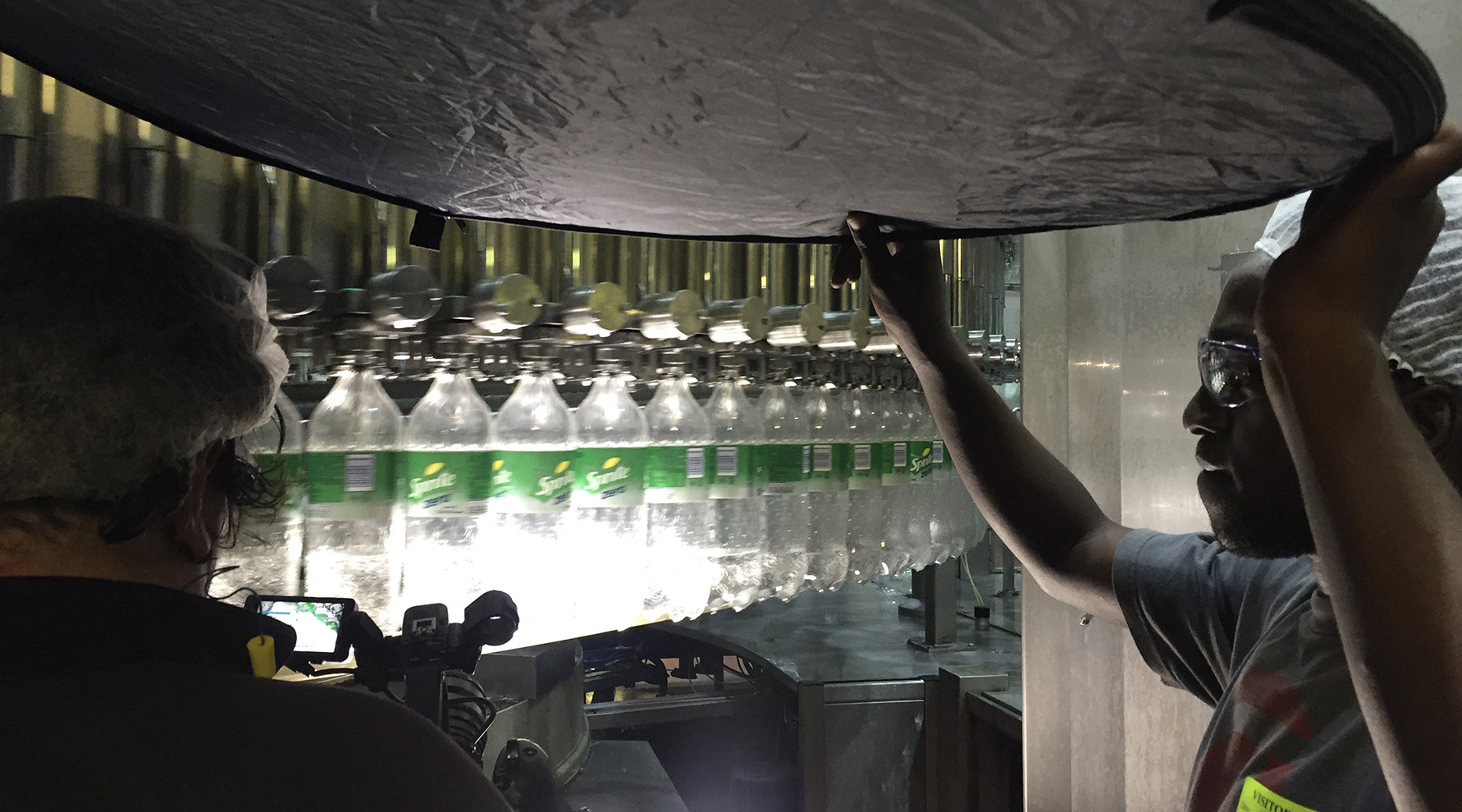 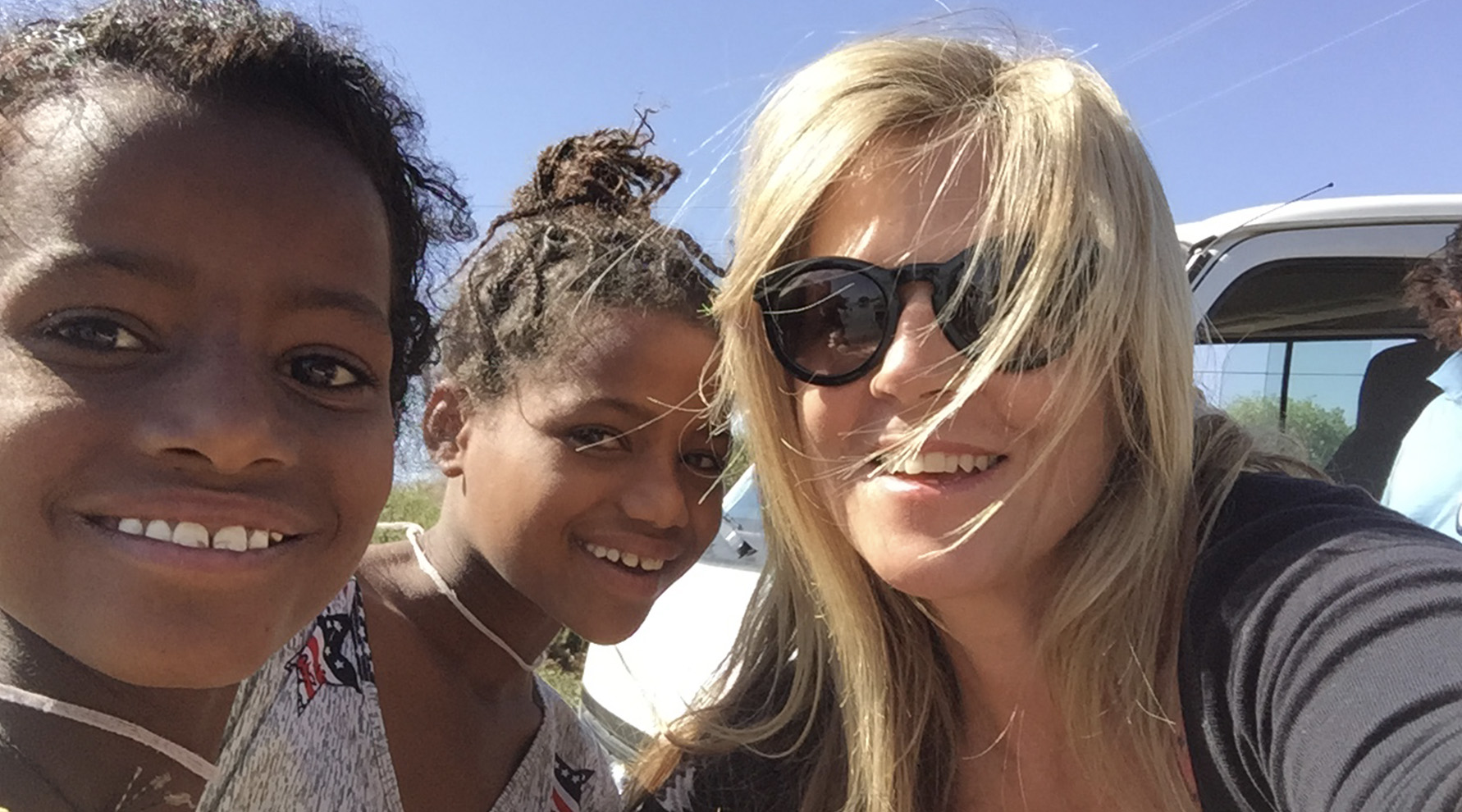